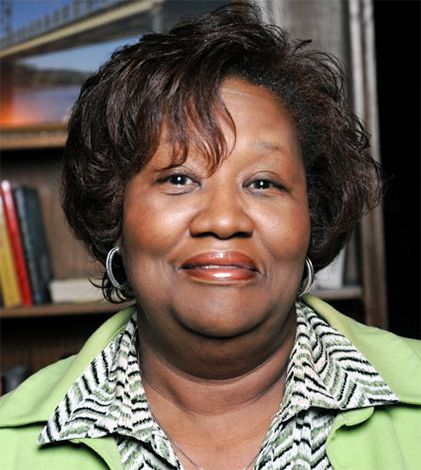 The Printed Word is located in Little Rock, Arkansas. The company is based on the beliefs and faith in God. The main purpose for The Printed Word is to demonstrate and motivate one to continue living a productive life, being strong, placing all confidence in the Lord God Almighty.

ABOUT THE OWNER……
Evelyn Elizabeth Hughes-Bass extensive background in education began after she received her undergraduate degree from Arkansas Baptist College in 1971. She continued her education and received a Master’s degree in Education from Ouachita Baptist College. Her teaching career began in 1971 with Pulaski County Special School District in Little Rock. After retiring from the school district in 1997, she began working as teacher at Lenea’s Children Cottage in Little Rock, Arkansas. Evelyn, served in the position as an Early Childhood Coordinator for Arkansas Educational Television Network(AETN) from 2007-2010.

Programs designed to promote positive thinking and implement strategies to empower the youth through music and storytelling. 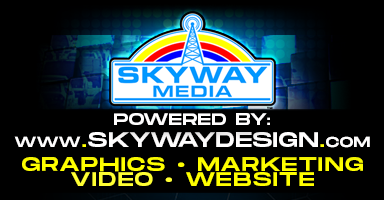